Welcome To Request A Consultation

We handle many criminal law matters, including state and federal cases, felonies, misdemeanors, and appeals.

Our experienced attorney can help with drafting wills, administration of estates, and other estate planning needs.

40+ years of experience throughout the State of Indiana and the federal courts, including trial experience. 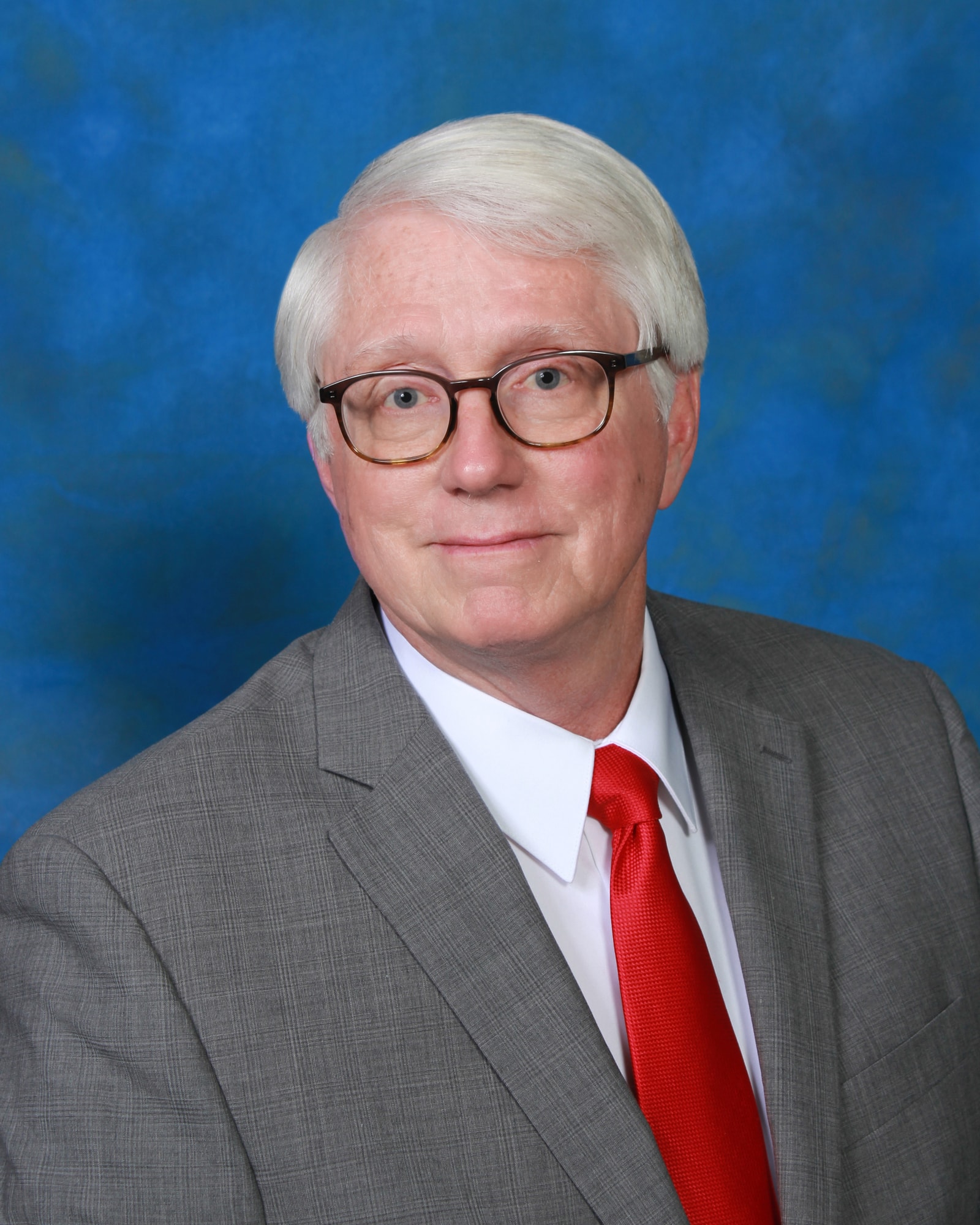 John Brinson was born and raised in Evansville, Indiana. He graduated from Bosse High School in 1969 and Indiana University Bloomington in 1974. John attended Indiana University School of Law, and completed his J.D. in 1977. He is admitted to practice law in the State of Indiana, before the Indiana Supreme Court, United States Supreme Court, and the 7th Circuit Court of Appeals.

John Brinson has over 40 years of experience throughout the State of Indiana and the federal courts, in and out of the courtroom, at the trial court, and appellate level.

Areas of practice include family law, divorce, wills, estates, guardianship, and representing people charged with a crime. I believe that a lawyer’s mission is to help people avoid trouble and to help people at times of personal crisis.

Get experienced guidance through state and federal court procedures

Our attorney can advise you on misdemeanor cases.

Seek help even after you’ve been convicted of a crime.

You may be eligible for sentence modification after a criminal conviction.

Over 40 years of experience in family law matters, including divorce.

We can help resolve child custody and child support disputes.

Get guidance on drafting your will, administration of an estate, and more.

View All Areas of Practice

I was slandered by horrible false accusations and charges. John worked diligently and all of them were dropped. He is a kind and knowledgeable man who can see past lies and get to the truth. Heather is awesome! Together, they make a team that strikes fear in any out of control prosecutor’s heart. May God bless them both!

John is a straight shooter. He has done an amazing job for my son David. What seemed an impossible task turned to a miracle. John was always responsive and was at every appearance on his behalf. He was a great attorney and I would highly recommend him. If I ever need an attorney again I would definitely hire John again. Thank you thank you thank you. Worth every penny he charges. Heather is awesome too always took my calls and relayed messages for me. Highly recommend his service. Thank you John!!

Excellent lawyer, knows his stuff and is easy to talk to. I highly recommend him to anybody that got into trouble or has a love one that got into a snafoo.

Best Lawyer in town handles his business! First on my list to call at the first sign of trouble. Highly recommend!!

If you would like an attorney to contact you for a free consultation, please
complete this form, or call us at 812-424-3520.

Please be aware that the submission of the contact form does not constitute legal representation or form an attorney-client relationship. John Brinson does not agree to represent you or to take your case simply because you complete this form or email the firm. Furthermore, John Brinson does not wish to represent anyone in a jurisdiction where this website fails to comply with all applicable laws and ethical rules.